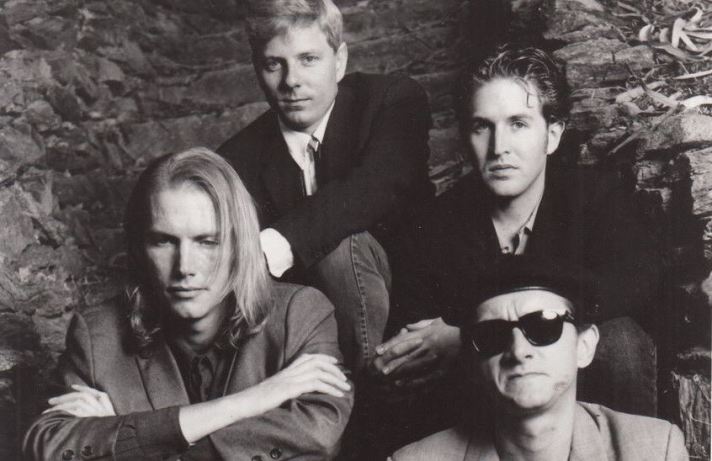 In 1984 the Dream Syndicate was on a TV show in Germany called Muzik Convoy. It was in a town square in Munster and the other guests that day were Pete Shelley, Jethro Tull and the Gun Club. And strangely enough, it was the first time I met and spent some time with Jeffrey Lee Pierce despite growing up in the same city, being on the same label and having the same producer.

Anyway, after the show I ended up hanging out with the show’s host Alan Bangs and we listened to records at his pad until dawn. He had quite a collection and one of the best things he played was an unreleased Dylan outtake from “Infidels” called “Blind Willie McTell.” It blew my mind and a few years later we covered the song on Deirdre O’ Donoghue’s SNAP program on KCRW and decided to release it as a flexi-disc for the UK mag Bucketful of Brains.

All good except that since the song had never been officially released, we needed permission from Bob’s publishing company. We sent our version and not long after got the go-ahead. We liked to imagine that Bob heard our version and personally gave it his blessing. Whether or not that was the case, our version of “Blind Willie McTell” was the first ever released.

Flash forward 30 years—I’m at the Beacon for a Bob Dylan show and ended up backstage after the gig. I meet Bob’s manager Jeff Rosen and said, “You know, my band The Dream Syndicate was the first to record ‘Blind Willie McTell’ and he responded, “Yes, I know. Your request came to me when I was running the publishing company. I played it for Bob and told him ‘See, Bob? You should have released this song!’”

You can imagine how much I loved hearing that. I was flying for days.